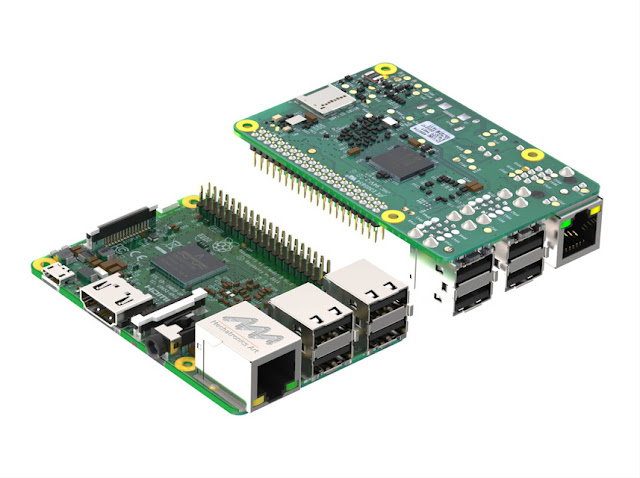 
When your dd command is finished and you place the SD card in your Raspberry Pi and start it you should end up with a running Oracle Linux 7 operating system on your Raspberry Pi.
Posted by Johan Louwers at Saturday, January 06, 2018