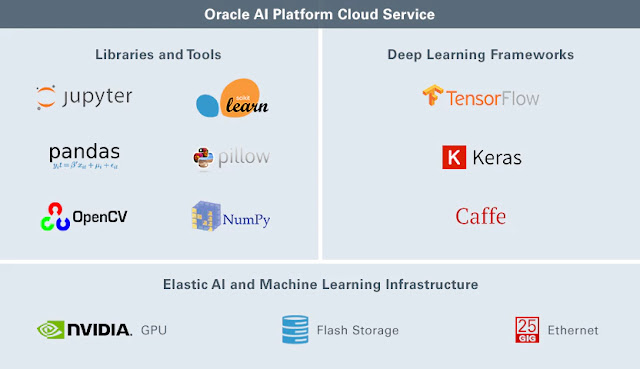 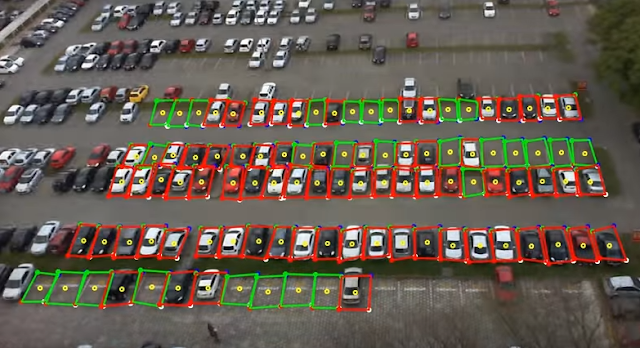 Even though it might sound complex, detecting free parking space is a relative easy task to conduct with OpenCV and a large number of examples and algorithms are available. With relative ease you would be able to create a solution like this on the Oracle Cloud and by doing so improve the satisfaction of customers without the need to add sensors in every possible parking location.
Posted by Johan Louwers at Saturday, April 07, 2018 No comments: