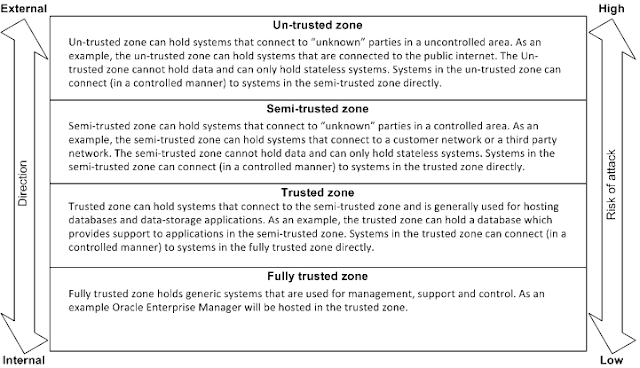 The majority of the hacked MongoDB servers could have been secured with just a little more thought and common sense. Ensuring you do not forget the rules created in the pre-cloud era and thinking how you can apply them in the cloud before hitting the default “deploy button” can mean the difference between losing your data and being able to sleep well at night without having to worry.
Posted by Johan Louwers at Thursday, January 19, 2017 No comments: