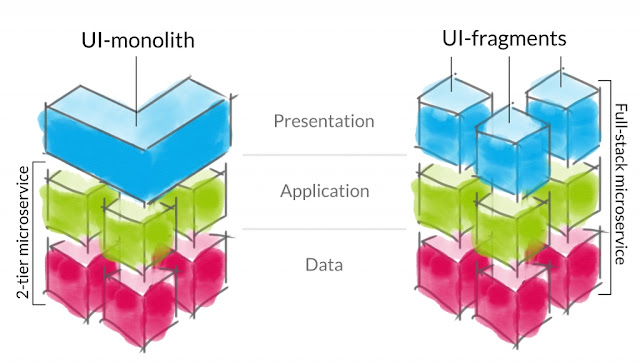 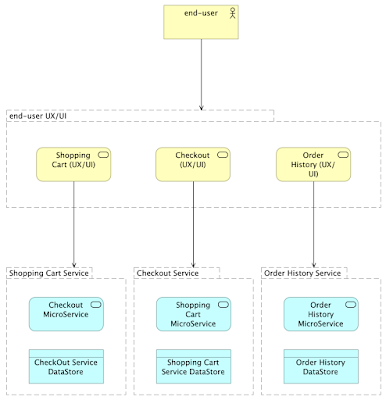 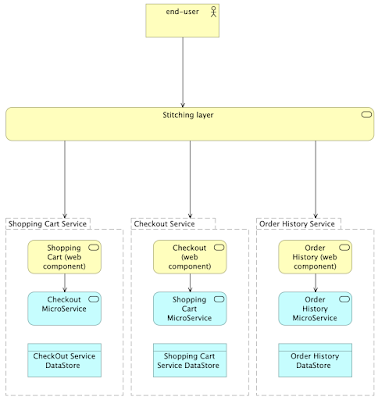 Posted by Johan Louwers at Thursday, October 31, 2019 No comments:

When using Oracle Linux (a lot) for local development you most likely want to use Vagrant to quickly deploy new environments locally. Oracle originally supports the use of vagrant by providing Oracle Linux vagrant boxes. In line with the "traditions" Oracle provides a Vagrant box for the latest version, version Oracle Linux 8. Below are instructions to add the an Oracle Linux 8 box to your local machine.

Firstly you will have to check (can check) which boxes are available. The below commands show this:


As you can see in the above example there are a number of boxes already available on my local machine. To add Oracle Linux 8 you can use the below example:


You will now have a new Oracle Linux 8 Vagrant box available for use.
Posted by Johan Louwers at Wednesday, October 30, 2019 No comments: